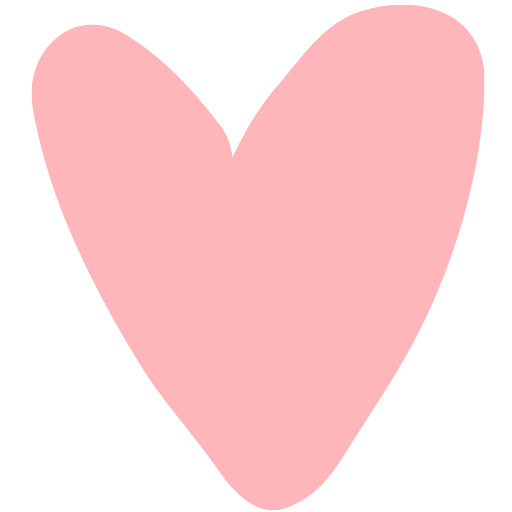 The idea began innocently nearly two years ago, back when the duo was still living in Massachusetts. Sofia had come to her mother wanting to start a lemonade stand, so Ms. Silva-Buck — recognizing that her daughter’s expectations for success would not be met in their quiet town — began to think of some creative alternatives. The result was bottling homemade lemonade she and Sofia made together at home to take to different events.</p> <p>What started out as a fun experiment quickly grew into something more, as Ms. Silva-Buck and Sofia found themselves invited to events at Lesley University and even the Brazilian Consulate in Boston.</p> <p>“At the time I thought, maybe there is something here that I should be paying attention to,” she said.</p> <p>That ‘something’ finally clicked once she and Sofia moved to Barrington last year, and began to build their lives here in the Ocean State. Constantly, they were surrounded by different cultures — Haitian, Indian, Chinese — and Ms. Silva-Buck began wondering what their friends and neighbors drank at home. She and Sofia added a Brazilian limeade and Chinese lemonade to their repertoire, adding facts about the ingredients or the country to every bottle. The idea for international lemonade was officially born.</p> <p>After securing a space at Hope & Main in August of 2019, Ms. Silva-Buck and Sofia brought their Little Maven lemonades to different farmers’ market events across the East Bay. By November, they had sold more than 300 bottles; more often than not, their beverages would inspire nostalgic conversations between Ms. Silva-Buck and her customers. It only proves to Ms. Silva-Buck that food can be a unifying part of every culture, a concept worth sharing and exploring.</p> <p>“Food is what brings us together,” she said. 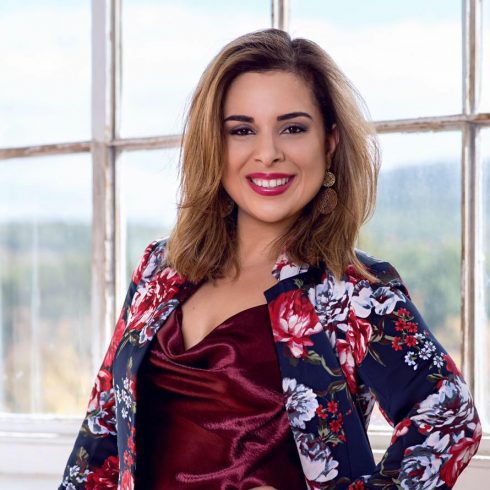 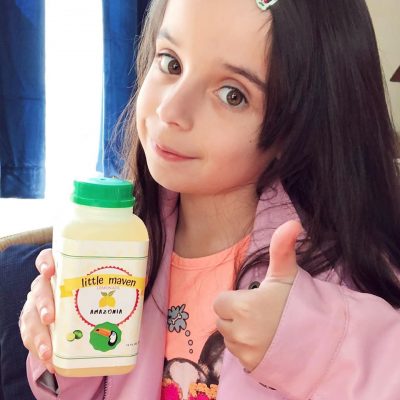 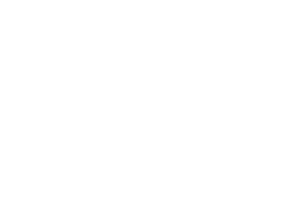 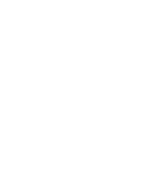 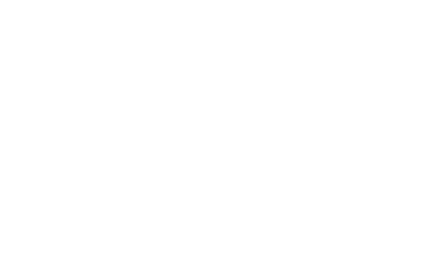